What is the Musical Tradition of Bhutan? What are the characteristics that determine and differentiate Bhutanese Music from rest of the world? Do Bhutan have its own musical tradition? What about Bhutanese pop music? Music of Bhutan comprise of broadly two categories, the traditional genres such as zhungdra and boedra, and a modern genre called...
READ MORE

What is the Musical Tradition of Bhutan?

What are the characteristics that determine and differentiate Bhutanese Music from rest of the world? Do Bhutan have its own musical tradition? What about Bhutanese pop music?

Music of Bhutan comprise of broadly two categories, the traditional genres such as zhungdra and boedra, and a modern genre called rigsar.

Zhungdra is one of two main styles of traditional Bhutanese folk music (the other being bödra).

Zhungdra is characterized by the use of extended vocal tones in complex patterns which slowly decorate a relatively simple instrumental melody. Untrained singers, even those with natural singing ability, typically find it challenging to sing zhungdra. This has reduced the popularity of zhungdra compared to rigsar, the fast-paced pop Bhutanese music styled on electronic synthesizers.

Although formally secular, the lyrics of zhungdra songs often tell Buddhist allegories, such as Yak Legbi Lhadar, in which the singer tells of his former life as a yak slaughtered in connection with a non-Buddhist ritual in the Gasa district.

Rigsar is a music genre,the dominant type of popular music of Bhutan. It was originally played on a dranyen (a kind of stringed instrument), and dates back to the late 1960s. The melody of first rigsar song, Zhendi Migo was copied from popular Bollywood filmi song “Sayonara” from the film Love in Tokyo. Rigsar songs can be in several languages, including the Sharchopkha tongue.

The traditional dranyen, a kind of folk guitar, has been updated into the rigsar dranyen for use in popular music. The rigsar dranyen has 15 strings, two bridges and an extra set of tuning keys .

Rigsar’s popular grew steadily in the 1970s, when the genre’s modern form developed; The then Dasho Thinley, a schoolteacher, composed and performed a song called Dorozam which was very influential. Rigsar became very popular by 1981, when Shera Lhendup became a pop icon with the song Nga khatsa jo si lam kha lu; his 1986 Ngesem Ngesem was also very popular, and was the first to use keyboards. By the end of the 1980s rigsar was declining in popularity until the arrival of Norling Drayang, a popular and prolific record label which has released more than 130 albums. Norling’s breakthrough release was the album Pangi Shawa, which set the stage for future developments.

Bhutanese Music is spiritual. I don’t say this. People claim Bhutanese music is totally spiritual. Then I think, so is any other music.

Spiritualism is the basis of any music in the world. Without inner peace, music would be impossible.

Anyway, Bhutanese music, especially traditional music, songs and dances are founded on spiritualism. So they say. But modern music, which we popularly call as rigsar, is rarely based on spiritual aspect of human emotions.

A recent or any other release of modern Bhutanese music into the market for general consumption is often burdened with painful (and undecipherable) lyrics and musical style. Some of the songs and music are seemingly good, but a lot of them make us wonder about anything that has to do with music.

Most of the songs or rather the music are mimicry of Indian, Nepali, Tibetan and even Chinese hit songs (and music too). It seems without other country’s music, Bhutan has nothing to create of its. So it seems. So must we change. For the better, yes for the better before we become deprived of our own artistic talents, creativity and style.

And indeed Kencho Wangdi’s debut solo album, Demisa and his earlier single, Log Yongna is worth mentioning. You can read the review at Drukpa. 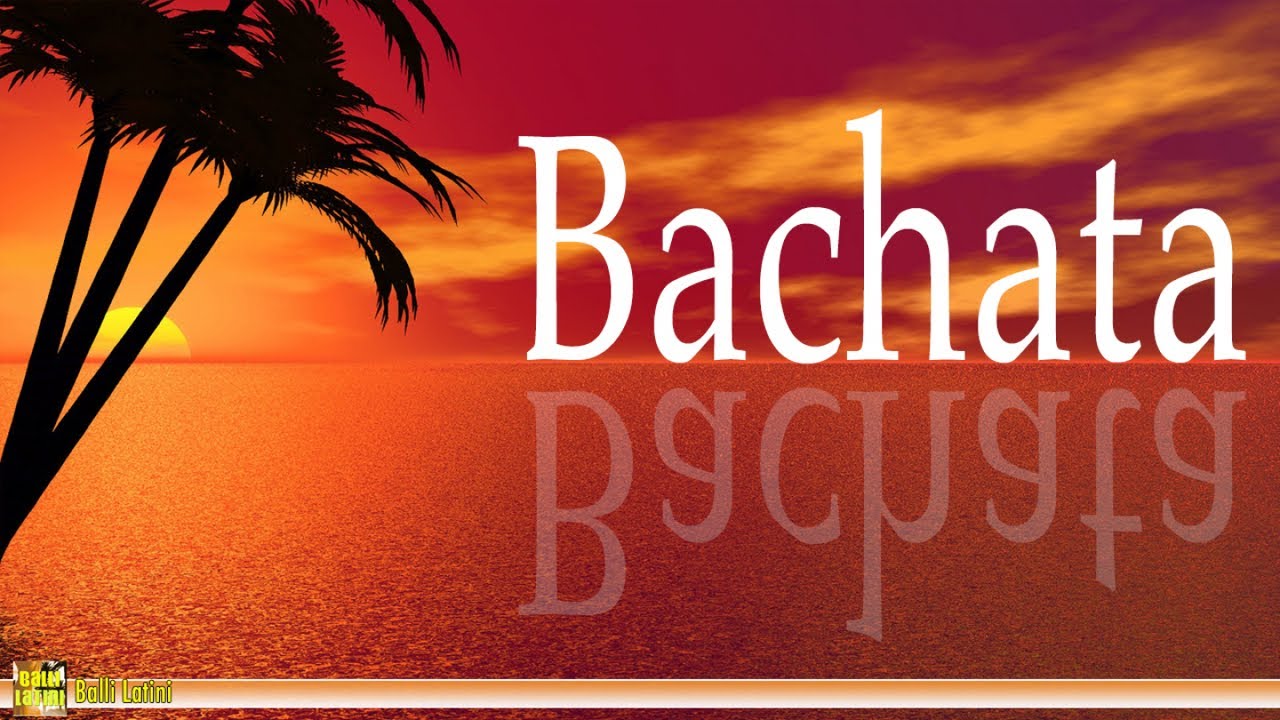 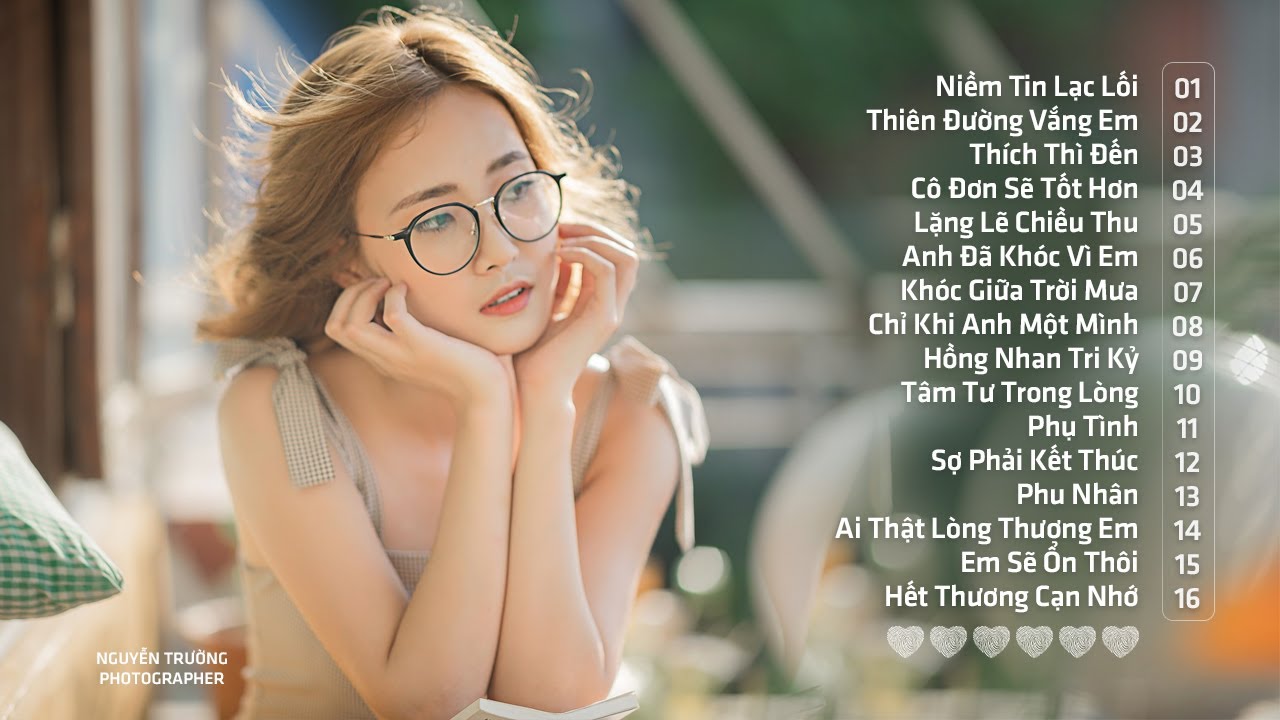