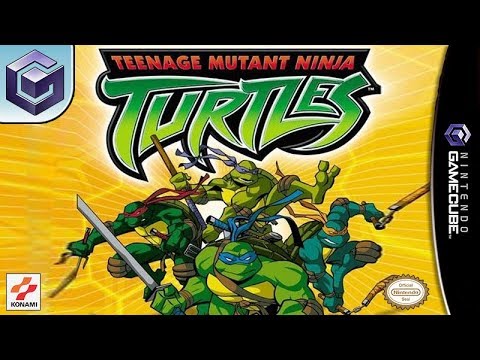 Longplay of Teenage Mutant Ninja Turtles, played as the NTSC version on the GameCube. This game’s version was released on Oct. 31st, 2003. Please give the video a like! Timecodes are below: